Yves Scherer _ The Last Of The English Roses

GALLLERIAPIÙ presents “The Last Of The English Roses”, a solo-exhibition by Swiss born New York based Yves Scherer. Named after a Pete Doherty song released in 2009 the show features a series of new wall works and an artist book produced for the occasion.

It’s the unveiling of the thin layer between public and private life moments which often characterises Scherer’s work and is continued in the pieces titled “Untitled (Kate)” here. Different pages from one single photography book with images of Kate Moss taken by Mario Testino and published by Taschen are tightly framed in wood and plexiglass boxes.

The heroin-chic icon of the 90’s and now a successful mother and business woman is shown mainly between shoots here – in intimate moments which have her hover between the girl from Croydon and the celebrity star that she was made into. Made possible through Testino’s role as both celebrity photographer and her close friend.

The artist book “New York – July 26, 2012” plays into the same realm, with a bigger distance though. Here images of Emma Watson stepping out in New York on this very date taken by a Paparazzi we assume are assembled into a print product without any further explanation or texts. The pictures show the actress and activist in a casual stroll through Manhattan, visiting an art supply store and interacting both with the vendor and the person who is taking the pictures. It’s a seemingly uninteresting sequence of actions, but the title and the fact that you see it in print turn the proceedings into an event.

While providing us with a window into joy and glamour of a celebrity’s private life, the show could be read in Guy Debord’ terms as well; as a critique of the society of spectacle, where the participants are so absorbed by virtual reality, social networks and Hollywood dramas that they have stopped paying attention to the concrete events in their own lives.

Yves Scherer, born 1987 in Solothurn (CH) and based in New York City is a visual artist whose work deals with questions of gender, celebrity and mediated realities. Mainly working in sculpture and installation he creates immersive environments that combine personal narratives with fan fiction to offer the viewer an often romantic lens or perspective on the self, relationships and the everyday. His work has been shown internationally in galleries and institutions like the ICA London, Kunsthalle Basel and the Swiss Institute in New York and will be subject to a survey at Kunstverein Wiesen in 2018. He’s the recipient of a Förderpreis Bildende Kunst des Kanton Solothurn 2012, Swiss Art Award in 2015 and was listed on Forbes 30 under 30 “Art & Design” in the class of 2016. 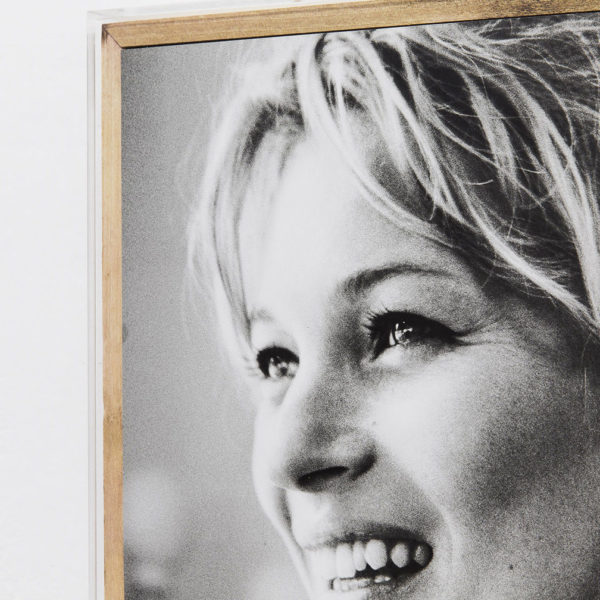