GALLLERIAPIU is pleased to present the first solo show in Italy by Pauline Batista (1988), a Brazilian artist based in London. Batista’s practice questions the impulse to render information, bodies and ‘the quantified self’ transparent. The artist creates her own networks that the viewers are invited to decode, through installations encompassing elements of photography, sculpture and sound frequencies.

“Is Your System Optimized?” dives into our bodies and the grey ethical areas of an ever increasing drive to enhance our human attributes and capabilities. Our current culture promotes excellence and demands the utmost performance of our bodies and minds. Aided by accelerating advances in technology, we as humans are increasingly striving for the efficiency and perfection of machines. This self-optimization is a response to systemic reality, which drives us to commodify ourselves. The commodification is especially present in female bodies, which increasingly act as incubators for human optimization. The emergence of an enhanced human still requires a return to the body from the petri-dish.

For this project at GALLLERIAPIU a new body of work and environment will be on view, inviting the audience to enter and become themselves part of the investigations at play. Inspired by her research into technologies such as CRISPR, which allows for direct genetic modification of embryos, as well as Pink Noise Frequency, Batista examines the space between technology, intimacy, and the medical, playing with ideas of enhancements using tactile objects such as water balls and slime.

In the installation “Optimization Station: please sit and do nothing”, bodies are enveloped both physically and aurally with pink noise and binaural tones. Here the viewer enters the void and becomes the subject- or rather the patient in the doctor’s chair, a PVC sculpture created to encase their bodies. Once seated, pink noise induces a deep state of focus and tranquillity, providing a soothing soundtrack to augment our frantic lives. The frequency effectively provides a fundamental strategy to facilitate our quest for peak human potential. Yet within the gallery context, Batista seeks its potential for resistance via strategies of non-action. Through different aspects of the installation and a new series of photographic works, the artist dives into what it takes to be optimized and the future that we are headed towards.

Pauline Batista ( Rio de Janeiro, 1988) is a multi-media artist based in London. The artist works across mediums, as her research-based practice extends from a background in photography further into space via sculptures, installations, film and sonic environments. She first graduated from University of Southern California with a degree in International Relations in 2010 and completed an MFA in Fine Arts at Goldsmith University in London in 2017 . She received further formal training in photography both at UCLA and under the tutelage of photographers both in Los Angeles as well as in Berlin. Among her solo and group shows, she exhibited at: Houston Center for Photography, Houston, USA (2019), ATP Gallery London, UK (2019),  CADAF- Contemporary and Digital Art Fair, Lightbox, New York, USA (2019), University of Oxford, Oxford, UK (2018), The Koppel Project, London (2018), Clinic 2- London Design Festival, London, (2017) The Hive, London (2016) Embassy of Brazil, London, UK (2016), Westwerk, Hamburg, Germany (2016). Among her residency programs: Residency Unlimited (RU), New York, USA (2019),  ARTELES Residency, Haukijärvi, Finland (2019) and Alice Residency and Exhibition, The Old Waterworks, Southend-on-sea, UK (2017). 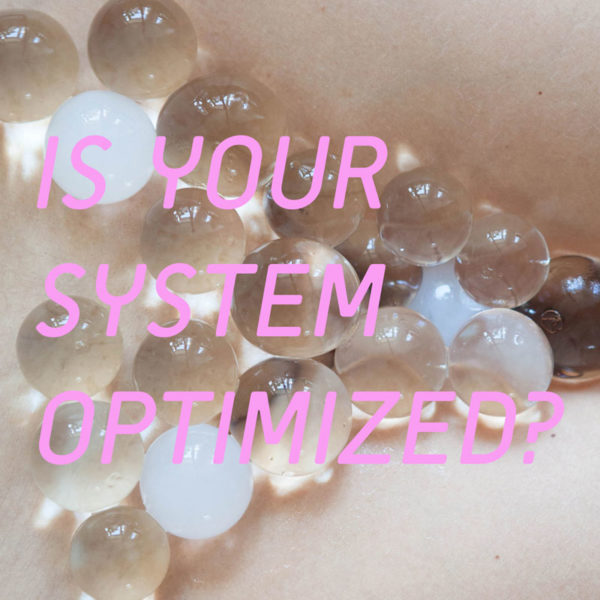