Re/presentation is the new solo show by Emilio Vavarella (Monfalcone, *1989), artist and researcher at Harvard University. The exhibition proposes an investigation of the contemporary portrait and addresses its deepest issues, such as the relationship between the artist and the commissioner, the intimacy of the collector, and memory. The title plays on the combination of presentation and representation, with the intention of reflecting on these concepts and their relationship to the portrait, understood as a visual representation of a person’s essence.

The project follows on from the research begun with the monumental video installation rs548049170_1_69869_TT (The Other Shapes of Me), based on the translation of Vavarella’s genetic code into fabric, now in the permanent collection of  MAMbo – Museo d’Arte Moderna; and continued with the more recent AAS47692 (The Other Shape of Things) series, exhibited in 2022 at Fondazione Zegna. The artist has been working for several years on the translation of genetic codes into other forms and materials, bending new technologies to radically new expressive and conceptual uses. His new exhibition at GALLLERIAPIÙ sees the curatorial collaboration of Giada Pellicari and the contribution of Gabriele Colia for the visual identity of the project and exhibition display, and articulates two unprecedented plans of action.

The first is based on a series of commissioned ‘genetic portraits’ made from the genetic code of the clients. It should be seen as the starting point of the project, as it aims to expand during and after the exhibition, with the intent of leading to new commissioned work. Here, the relationship between artist and collector takes a dialogical form.

As art historian Hans Belting argues, “The portrait is the image of an image: it reproduces in image the face, which itself is an image of ourselves. The concept of portrait refers as much to the face (understood as an image) as to a thing, the image of the face” (Faces, 2014) . In each of Vavarella’s portraits, the most intimate part of a person acquires an even more intrinsic aspect, moving from the face to the code that describes on a genetic level his or her uniqueness and becomes the basis for a visual composition. Vavarella’s works are closer to writing than to the image but they deny any possibility of direct representation. The result is a portrait that surpasses the ability to capture the essence of the portrayed subject, and eludes any univocal interpretation. According to Giada Pellicari: “From a visual point of view, genetic mirroring takes the form of a synthetic work, placing us in front of a new example of geometric abstractionism born from the use of software.”

The second plan of action is based on a small-format artist’s edition of 25 pieces. Each piece corresponds to a portion of the artist’s DNA. Here it is Vavarella who, according to a recurring modus operandi in his practice, offers and denies himself. The artist, in fact, disassembles himself as a series of data packets, and then reappears in the form of a rich sampling of color patterns drawn from his genotyping.

At a time in history when the photographic portrait has become one of the ways in which our identities are communicated and consumed on a daily basis, increasingly overused images lose their representative capacity. Vavarella focuses precisely on one of the most abused contemporary themes, the portrait, and rediscovers its renewed aesthetic and conceptual potential. His genetic portraits open up a new horizon of meaning, beyond the infinite forms of representation that clutter the present. Vavarella denies representation and simultaneously re-presents its most intimate and important content.

His artworks have been exhibited at film festivals such as Toronto’s Images Festival; Torino Film Festival, and the St. Louis International Film Festival, and at the many of the most prestigious festivals of media arts, among which: EMAF – European Media Art Festival; JMAF – Japan Media Arts Festival; Stuttgarter Filmwinter – Festival for Expanded Media; BVAM – Media Art Biennale; and NYEAF – New York Electronic Arts Festival. 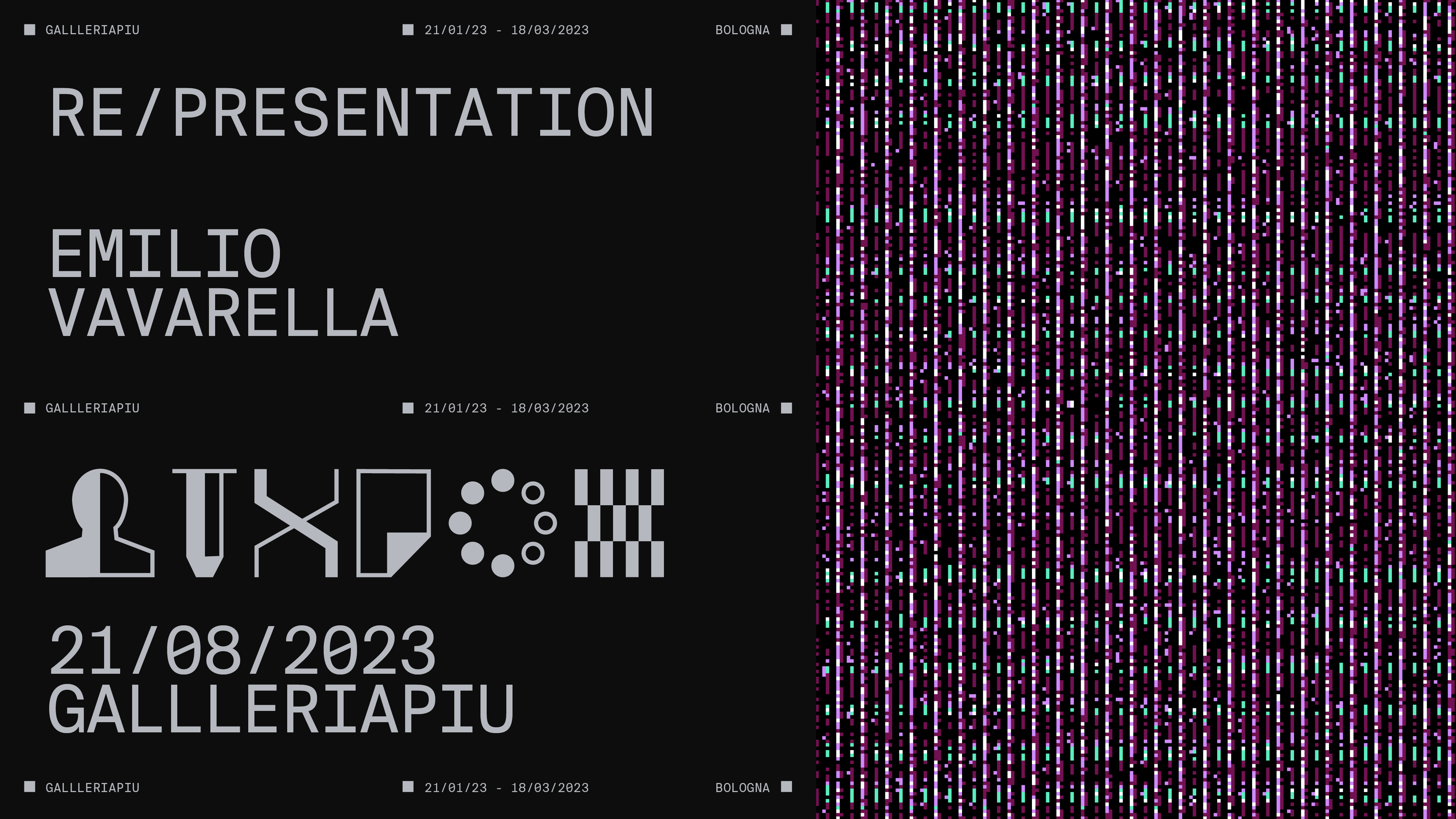 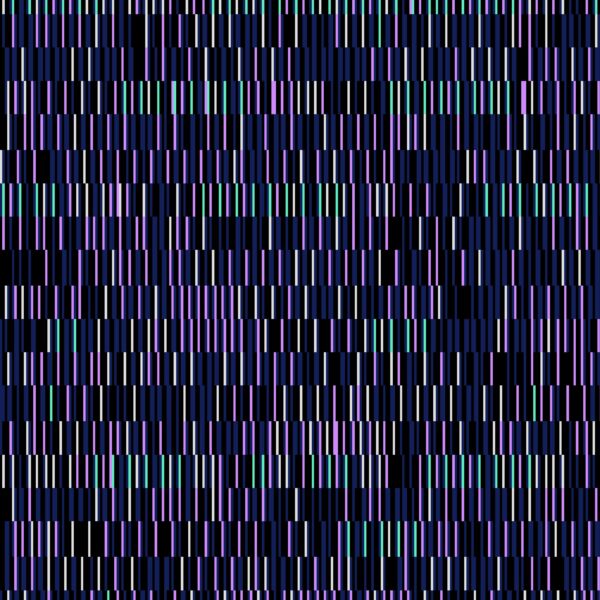