Débora Delmar presents her second solo exhibition at GALLLERIAPIU, a new body of  work alongside site-specific interventions within the gallery.

In LIBERTY, the artist continues her investigation on the circulation of goods, property ownership, and the boundary between private and public space, highlighting the current cost of living crisis. The title provides several stimuli and refers not only to Liberty of London (one of the longest running luxury department stores in English history)  an “artistic shopping paradise” as defined by Oscar Wilde, but also to the value of goods, analysing their origin,  production, distribution and consumption.

The interventions and artworks in the exhibition follow the typical modus operandi of  the Mexican born, London based artist. The production is carried out mostly through online purchases, as well as including objects and images obtained and encountered by the artists throughout her travels and day to day experiences. The result of this juxtaposition of personal and global references generates works that appear familiar, yet are simultaneously alien.

The exhibition will be accompanied by a publication of an editorial project containing two newly commissioned texts: an essay by Gianluca Didino, a contemporary thinker-writer; whose text  brings together a series of personal cues and historical-theoretical notions in order to narrate the different facets of  the themes introduced by Debora Delmar. The second text by Joshua Leon, a poet, writer and visual artist, takes the form of a travel diary coupled together with a diagram developed following discussions with the artist about the exhibition, which illustrates the conceptual processes she carried out.

images of the exhibition

Débora Delmar (b.1986 Mexico City, Mexico) investigates the effects of globalisation on everyday life focusing on issues of class, gender, cultural hegemony and gentrification. This is borne from the omnipresent influence of the United States in Mexico, and in the wider world. Within her practice she examines the contextual value of goods, analysing their systems of production, distribution and consumption. In her installations Delmar frequently references the sanitised aesthetic utilised in non-spaces, a neologism coined by sociologist Marc Augé to describe places such as banks, airports as well as corporate and government buildings, which are commonly under surveillance. She’s particularly interested in the psychological and behavioural influence of this kind of architecture. Physical barriers working as metaphors for political and societal restrictions have been a recurrent subject matter in recent projects.

Delmar often works with appropriated images and objects, local production processes as well as direct architectural interventions. She frequently incorporates immaterial components within her exhibitions such as video, text, sound, scent, and situations. 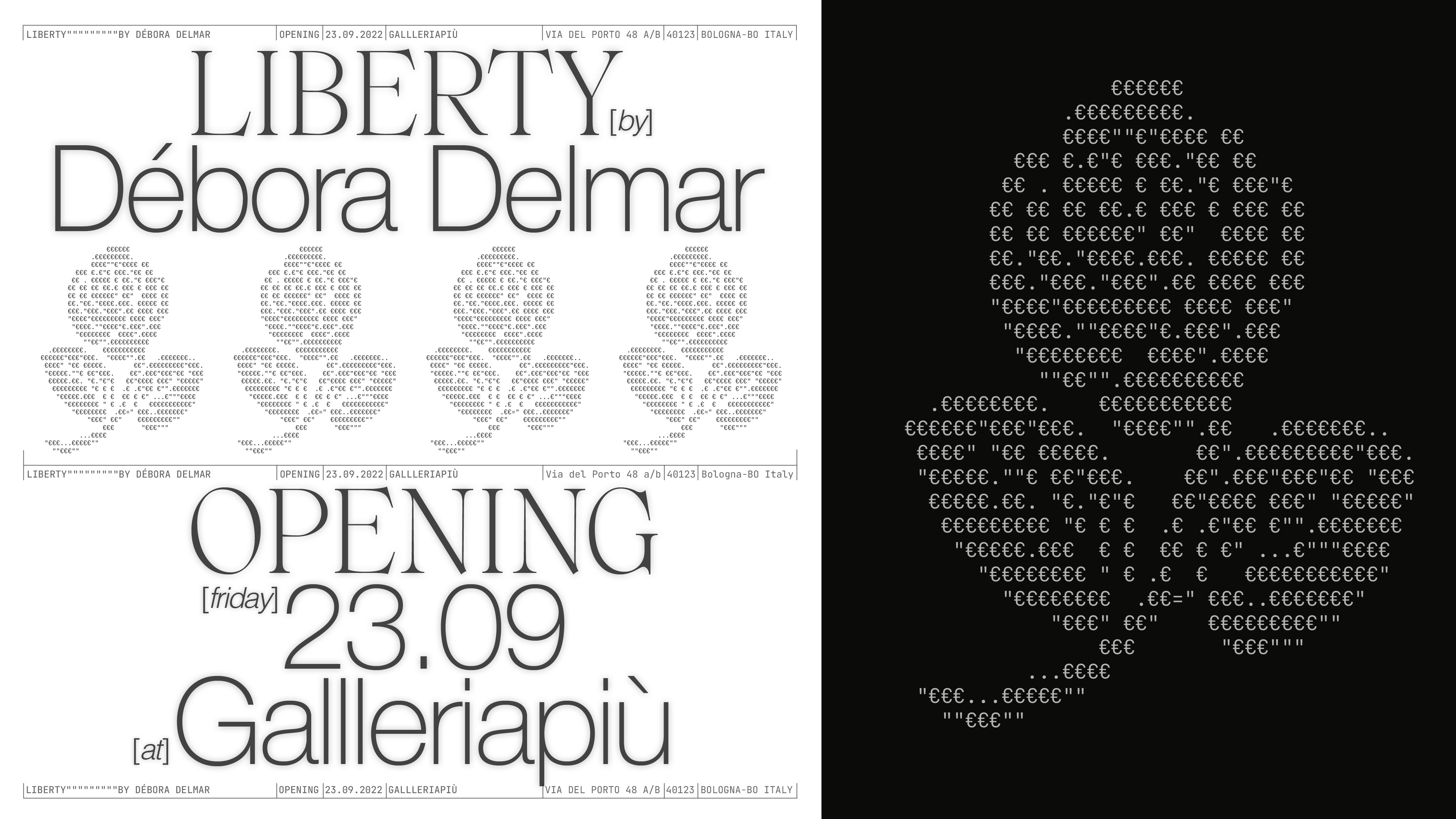 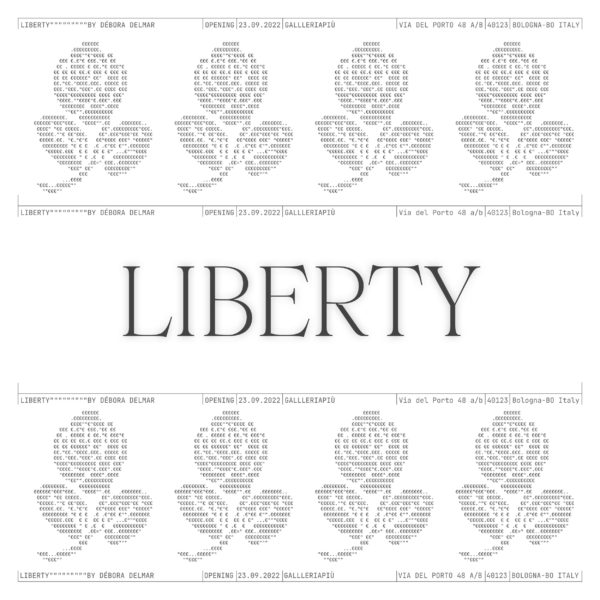