Vulv’are is the first solo exhibition by Concetto Pozzati curated by the Archive in collaboration with GALLLERIAPIU, entirely dedicated to the last series of paintings realized by the artist before his death, from 2015 to 2016. The series, never exhibited before, is accompanied by a text by Pozzati – as he was used to combine his paintings with the poetic part – in which he says: “If the painter no longer looks at it, he imagines “vulvando ”, he dreams even with his eyes wide open because he is afraid that the dream will vanish by falling asleep.

All surreal, all drawn, marked, touched, caressed…Everything is not seen but met, the ghost has already arrived. It is not represented as “vulvando” but it is the sign that it has its own smell and always becomes present vulva, always different, an eye that opens numbness and warmth”

A disenchanted homage to the “Origin of the world”, Gustave Courbet’s painting of which Concetto Pozzati preserves a reproduction attached with a pin on the large wooden wall where he painted; a tribute to painting, to its seductive and carnal power but also a return to youth, underlined by those stylized signs pasted on the canvases to remember the sixties and the “pop” period and by those free and happy graphics that often surround the vulvas, like a mane or a rebellious hair. A return to youth by an artist who wanted to experience the end of illusions with a reinvigorated love for painting, which is and always will be outside of time.

The exhibition Vulv’are is accompanied by a graphic design presentation developed through a series of posters conveying Pozzati’s thoughts and a critique publication. Inside the text by Laura Rositani, an excursus through the origin of painting, the world’s genesis and a psychoanalytic concept of gaze able to touch. Special contribution to the publication: a text by the Bologna based poet Stefano Delfiore. Posters and publication’s graphic project are curated by the graphic designer Gabriele Colia.

Born in January 2020 in Bologna by the will of his daughter Maura e his son Jacopo Pozzati, Archivio Concetto Pozzati is a cultural no profit organization that gathers the whole documentation of Concetto Pozzati’s activities in order to preserve his work, promote the research and knowledge of his activities, to spread his writings and critical thinking, to organize solo and collective exhibitions in Italy and abroad, both in private and public insitutions. Since its foundation, the Archive has been working on the digitalization of Pozzati’s artworks and on their presence in national and international collections, in order to be a point of reference for experts and researchers, able to promote and enhance not only his artistic activity but also the precious cultural and intellectual contribution of Concetto Pozzati. 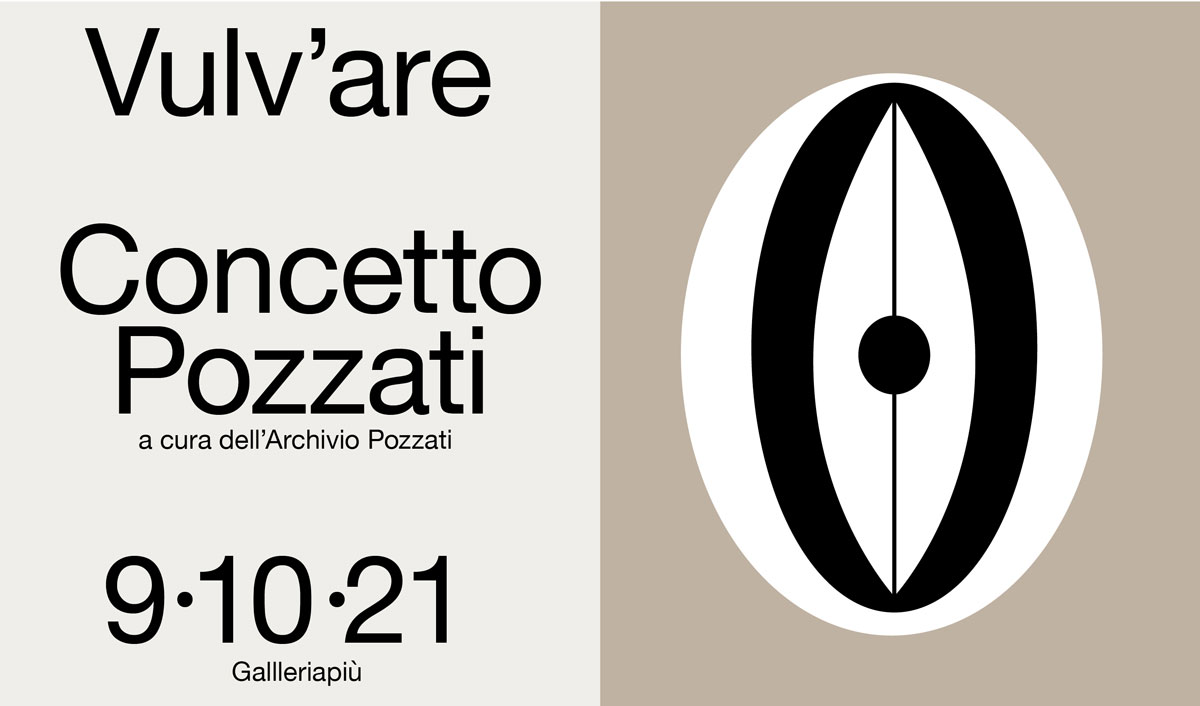 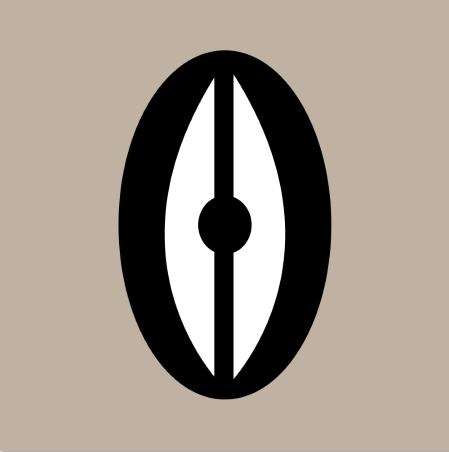