The exhibition project Altrimenti che essere will open at GALLLERIAPIÙ on Saturday 24th January 2015. The group show tackles the issue of otherness, in the light of the essay Altrimenti che essere by Emmanuel Lévinas, according to a perspective that looks at gender sensitivity. On the occasion of the opening there will be performances by Davide Savorani and Nefeli Skarmea.

The subject is interpreted in a vision of openness and dialogue, as desiring I critically entering into communion with that which is other than itself. The ambivalence that results is a sign of resistance against the approval of reality; it is the result of a philosophical pragmatism that can be applied both to art and to everyday life, whether to aesthetic or pragmatic experience.

Here the creative process, seen as fertile metamorphosis, is formalized in the transformation of life itself. The artistic approach aims to stop the validated flow of signs, its task is to be critical and disturbing, to have a cross-eyed gaze that allows us to perceive a more authentic reality. As demonstrated by the selected works, this otherness is made possible only by recognizing the loneliness and uniqueness of the other, but also his/her mystery and the value of his/her personhood. Refuting Freud, according to which otherness is a mere projection of the ego, it becomes totally alien to the ego, producing existential fractures also from the iconographic point of view, because every experience is unique and never comparable. Even when the artists speak about feelings and sensitivity, they are interpreted in an anti-romantic sense because they do not imply the merger, the total identity and therefore Eros does not call for possession but mystery towards the other; almost in a metaphysical sense. Raw terms such as exposure, vulnerability, proximity, replacement, hostage, are recurrent in all the works and they are the result of a conceptual control before than an emotional one, that does not allow abuse in interpreting. These expressions confirm Kurt Gödel’s theorems on incompleteness, so the nature of art is based on the subjective need to break the equilibrium and the apparent consistency of the world. The invited authors, some of which for the first time in Italy (Angus, Piotrowska, Sepuya), pursue this otherwise empathetic perspective on different registers and their expressions rise to real action areas for relations and exchange, aimed at what the Lithuanian philosopher called ‘humanism of the other man’. 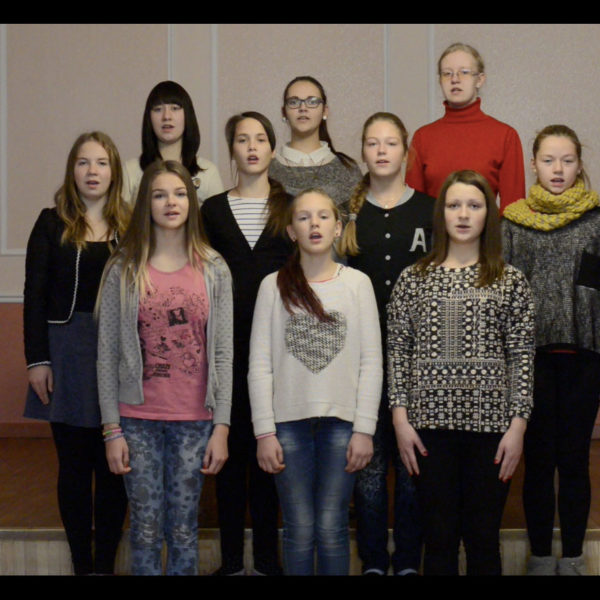