Simon Reynolds – Talk on Glam Rock and beyond

Simon Reynolds is better known in the music world as “the one who invented the term post-rock”.
Author of several essays and contributor of music magazines such as Melody Maker, Rolling Stone, The Wire, Pitchfork, The Guardian and more, Reynolds is acknowledged to be one of the most influential popular music critics, recognized also in academic world and able to put together music journalism and cultural critic.
“Energy Flash: A journey through rave music and dance culture” e “Retromania: Pop culture’s addiction to its own past” are some of his most remarkable works.
In occasion of the launch of his book “Polvere di stelle: il glam rock dalle origini ai giorni nostri” on minimum fax (Italian edition of “Shock and Awe. Glam rock and its legacy from the seventies to the twenty-first century”), Reynolds will have a talk using videos from the glam rock era. 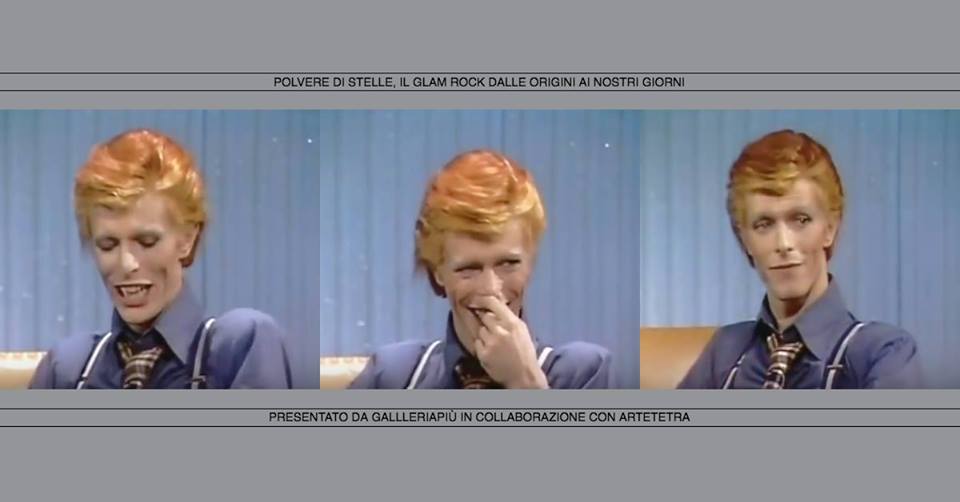