GALLLERIAPIÙ has the pleasure to announce “Arrangements & Haze”, the second solo show at the gallery of Apparatus 22, art collective based in Bucharest and Brussels.

A series of texts from curators Jean-Christophe Arcos (FR), Anca Mihulet Kim (KR/RO), Clara Madaro (IT) and Josh Plough (UK, NL) reflecting about the Apparatus 22 works in Arrangements & Haze exhibition will be available starting with the opening.

Apparatus 22 is a transdisciplinary art collective founded in January 2011 by current members Erika Olea, Maria Farcas, Dragos Olea together with Ioana Nemes (1979 – 2011) in Bucharest, Romania. Beginning with 2015 they are working between Brussels and Bucharest.

They see themselves as a collective of dreamers, researchers, poetic activists and (failed) futurologists interested in exploring the intricate relationships between economy, politics, gender studies, social movements, religion and fashion in order to understand contemporary society. A recent topic of research and reflection in the practice of Apparatus 22 is SUPRAINFINIT universe: a world-making attempt to use hope critically in navigating present and future.

In their very diverse works – installations, performances, text based-shapes, reality is mixed with fiction and storytelling and all merge with a critical approach drawing knowledge & experience from design, sociology, literature and economics.

They also work beyond institutions via performances in public spaces, interventions in private spaces and other hybrid forms. 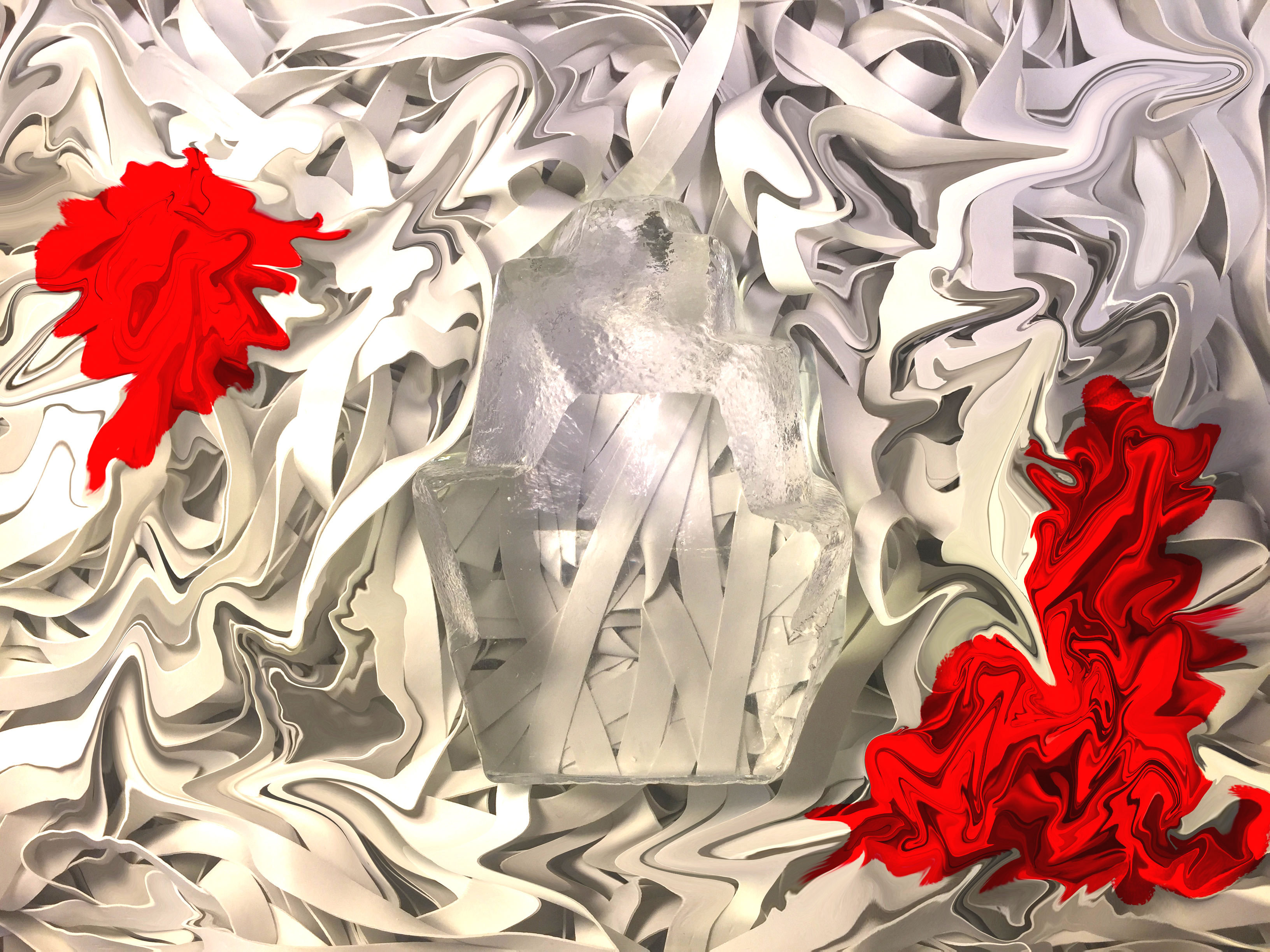