posted on September 3rd 2020 in with 0 Comments 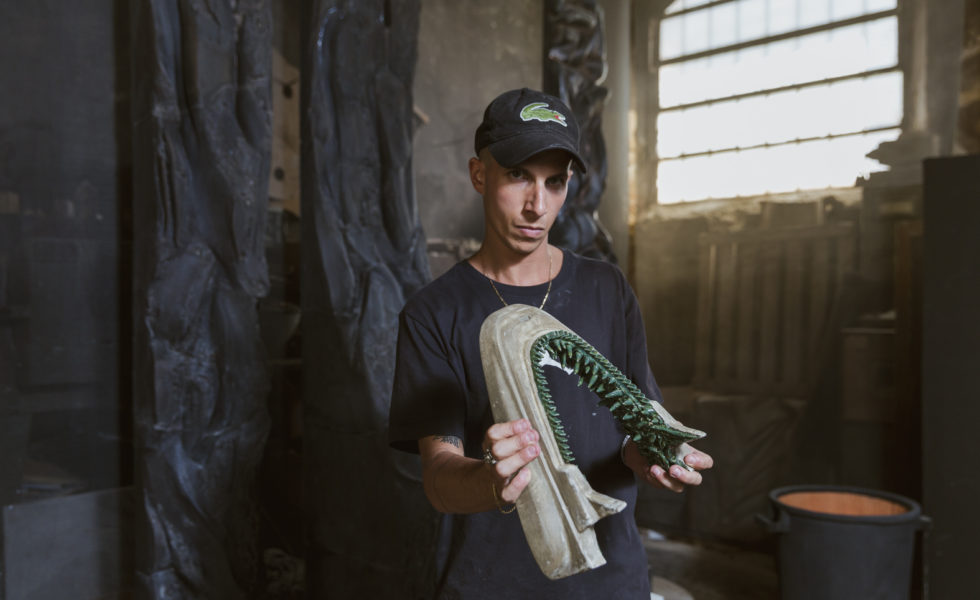 Taking inspiration from several existing collaborations in the field of music and fashion, “SLAG” aims to activate this way of exchange through several featuring involved in this project. The digital campaign for the launch of the “limited ed.” is curated by the photographer Toni Brugnoli, who has already had important collaborations with brands such as NIKE and Napapijri. His clear and striking language is transformed into photos that tell his everyday life as in a diary, without any formality of the image. The display of the exhibition involves murales by the street artist Giorgio Bartocci and the visual artist Stefano Serretta. Divided between urban-art and product-design, Giorgio Bartocci acts as a semi-aware mouthpiece for the outcomes originated by the contemporary society’s constant inputs. Stefano Serretta’s research is focused on the nature of power systems and on the mechanisms of removal of production systems.
The packaging design and the development of “SLAG” Brand Identity are curated by the graphic designer Gabriele Colia. The graphic design is an active part of the project, considering the blurred line between design and artwork, between function and aesthetic. A video by the director Veronica Santi will be on view: between documentary and advertisment spot records the behind the scene side of the project “SLAG” and its atmospheres, a sight inside the artistic process. 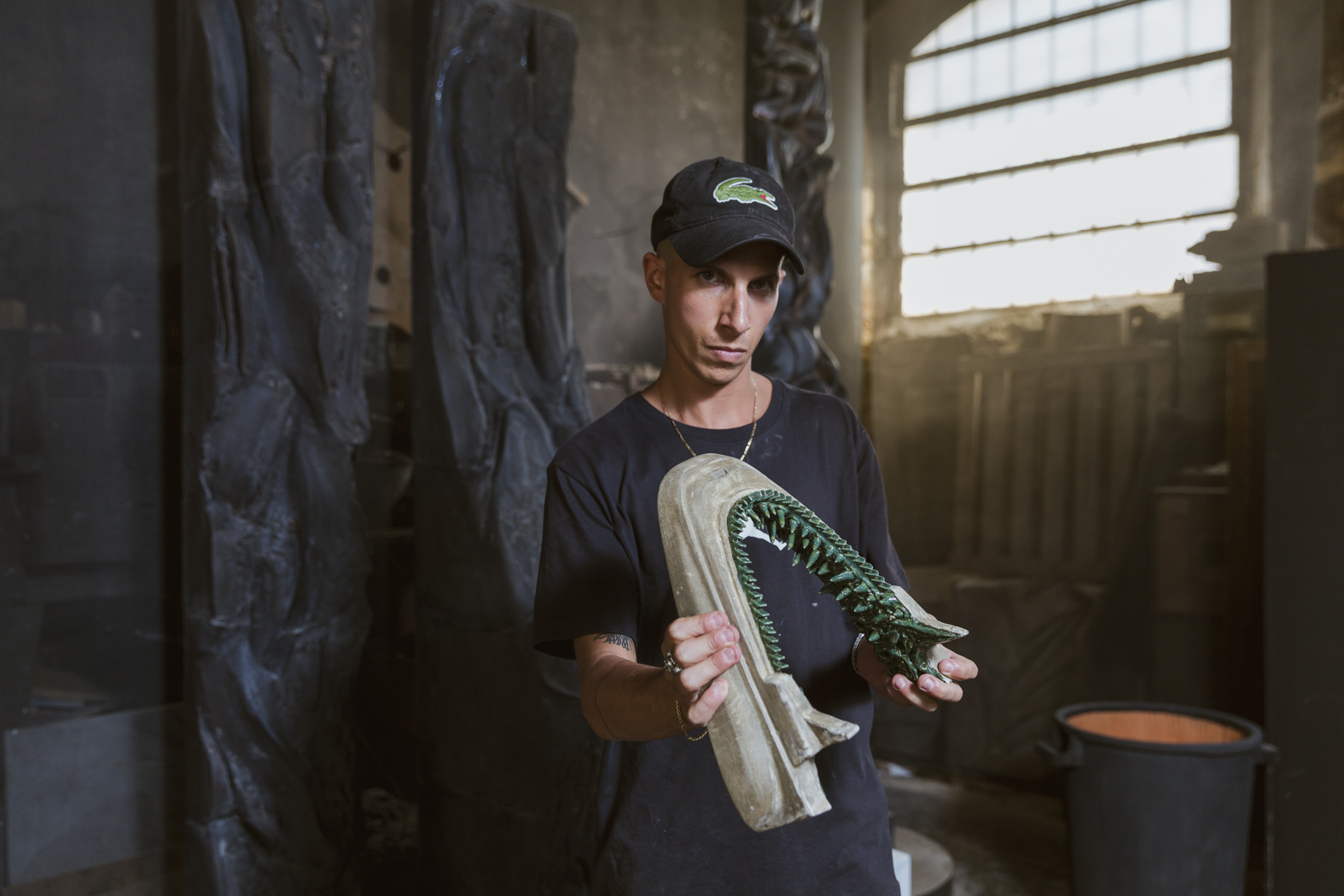