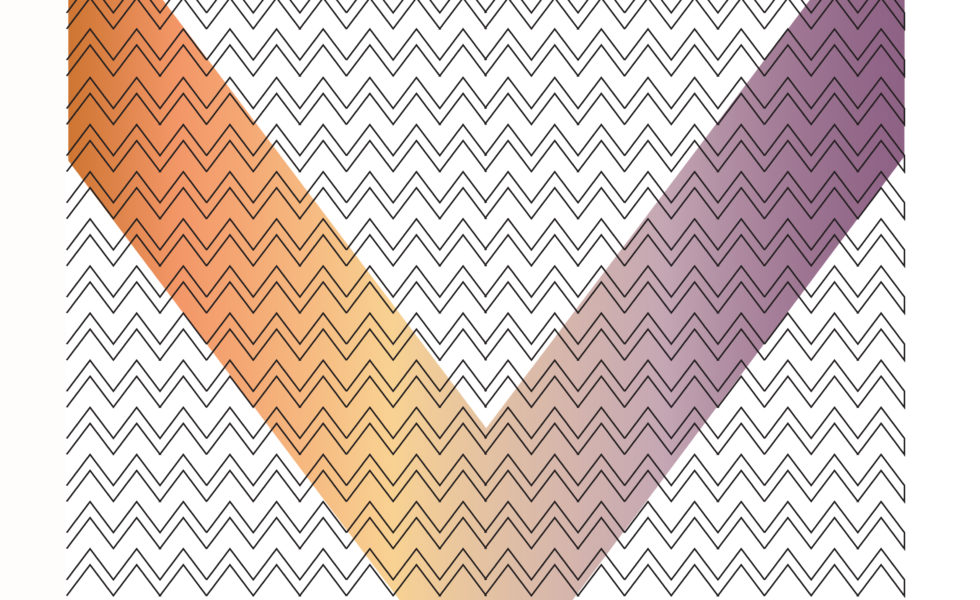 Contropelo consists of a space in which mobile sculptural objects and bags-containers aim to re-emerge a system of values ​​and signs that never stop living in our subconscious, bringing into the present the echo of the Gilanic society widespread during Neolithic Age throughout ancient Europe, an egalitarian, matrilineal and peaceful civilization for more than 3.500 years. Before the social system and the philosophical thought on which we base our image of the world was established. A proto-philosophy. To comb the history against the growth. (Martino Doni) 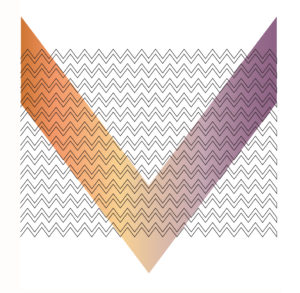