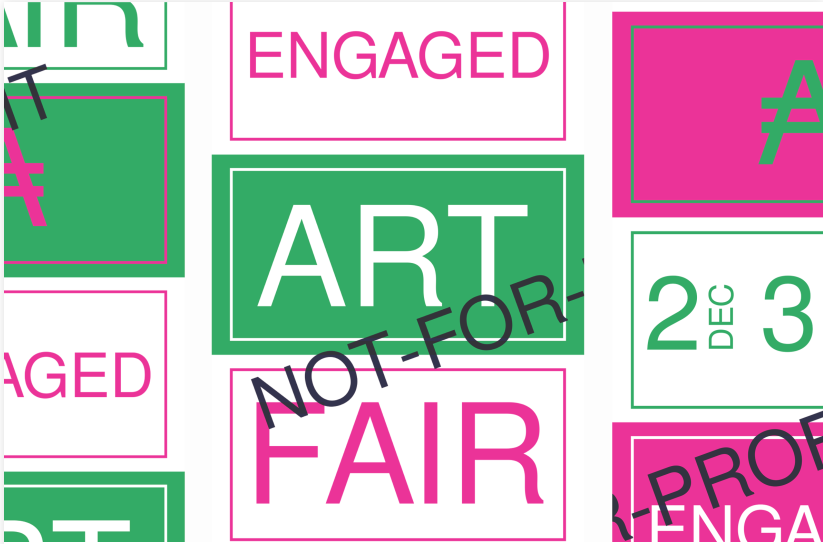 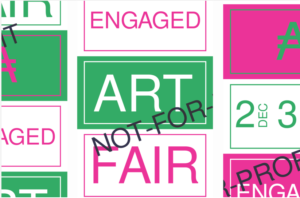 On the 2nd, 3rd and 4th of December 2016, De Balie will be organizing the very first Engaged Art Fair in cooperation with the STAFF_ROOM gallery. Exhibited artists explore political and social subjects ranging from climate change to privacy in a digital age. Is there a market for socially engaged art?

During a workshop held in September 2016 at GALLLERIAPIÙ, the artist Gluklya along with a small group made up of migrants, refugees and young students of the Fine Arts Academy of Bologna has developed a new model to unite and redefine the relationship between the economy, art and social policies.

Through moments of reflection and exchange of participants’ experiences and aspirations and the development of individual skills to promote social innovation in a path toward self-initiative and self-determination, a new series of works has been collectively created, composed by original drawings and related silk-screen frame.

With the sale of these artworks, the artist gives also the right of reproduction including exploitation right with the proviso to donate the proceeds to the long-term project Utopian Unemployment Union of Bologna. A license, written by a lawyer specializing in intellectual property rights and signed by Gluklya, is an integral part of the project.

GALLLERIAPIÙ commits to schedule events for printing. The first participatory action of printing took place in September 2016 during the opening of the solo show by Gluklya at GALLLERIAPIÙ. At Engaged Art Fair a new action will take place.