Animal Cinema, directed by Emilio Vavarella (USA/Italy, 2017, DCP, 12’), is composed of fragments of videos shot by animals equipped with a video camera between their paws (or tusks). It is an investigation into non-anthropocentric audiovisual experiences and into the complicated assemblage of humans, animals and technologies. 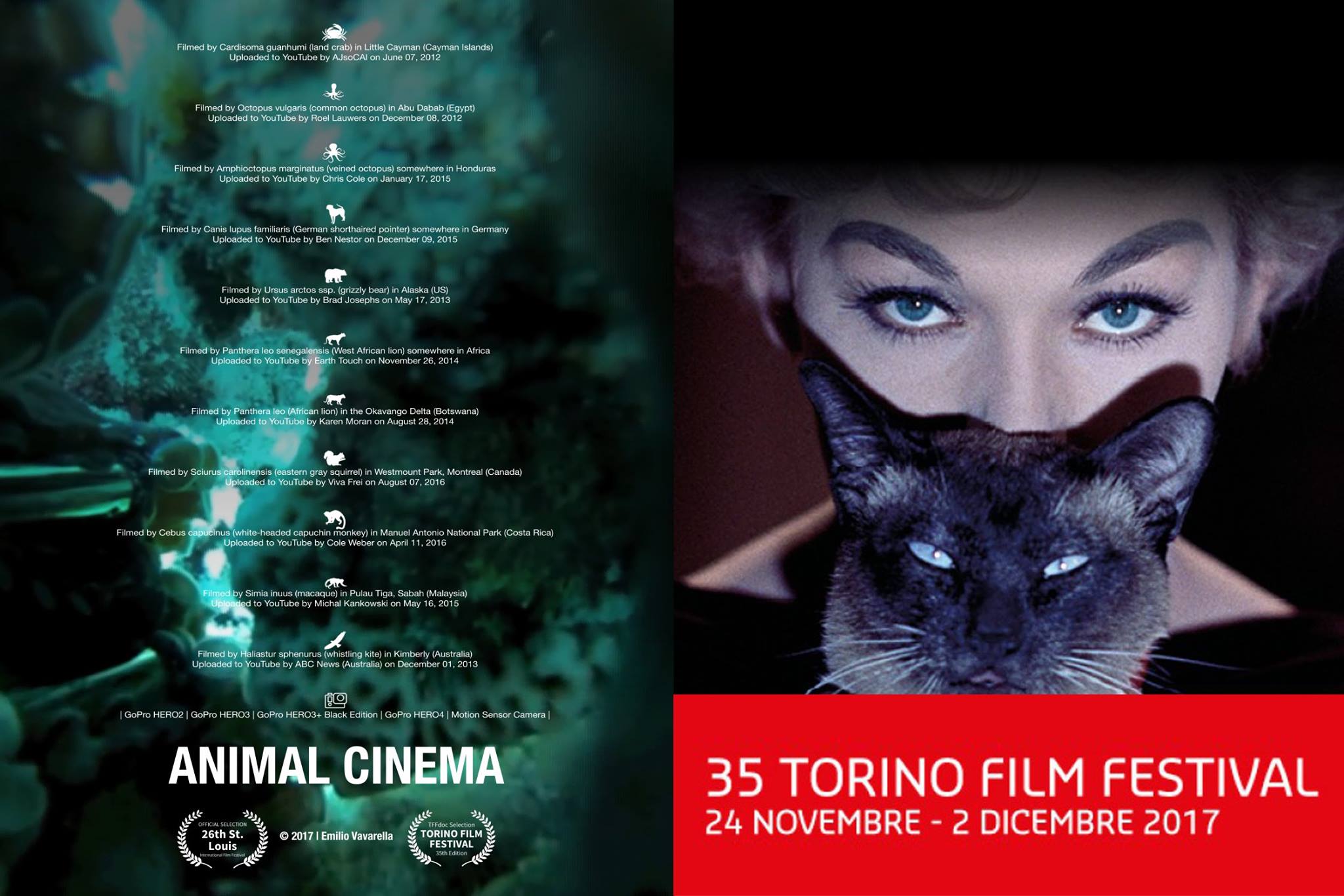