posted on November 5th 2014 in past with 0 Comments 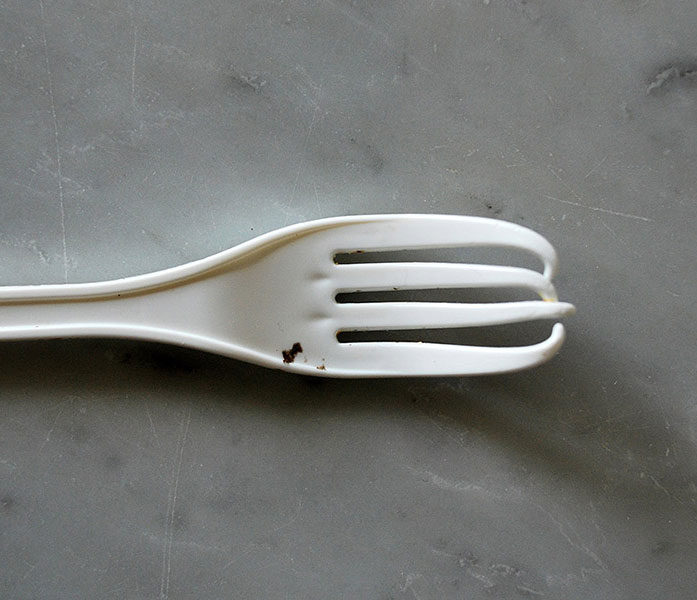 On the occasion of Artelibro –Art History and Book Festival–, (galleria +) oltredimore will host the tenth phase of the CMS itinerant exhibition. The show originates from the book edited by Matteo Guidi and published by Stampa Alternativa/Nuovi Equilibri. Curated by Gino Gianuizzi it presents the drawings of Mario Trudu, enriched with previously unseen material.

CMS is more than a manual for discovering simple, hearty recipes; it speaks of prison, specifically of life-imprisonment. If food is communication, herein, a door opens onto an unexpected channel, thus stimulating curiosity. Life-sentence prisoners combine formulas, giving shape to the illusion of a normality that is pursued but unattainable. And through the rhythms of the kitchen, they teach us the tempo of patience, but with a specific variation: here, it is the “forced” and “necessary” patience necessary for survival. [Francesca de Carolis, Writer].

The book is the result of a research project conceived and developed with inmates of maximum security prisons throughout Italy and focused on their culinary methods which apply the limited available resources found within prison cells. Kitchen utensils – normally omitted in cookbooks- are the connecting thread; their construction and uses are described and illustrated. Each recipe, in fact, is preceded by a list of necessary tools. Simple objects get new identities/scopes: a broom handle becomes a rolling pin, shoelaces tie up rolled pancetta for seasoning, a television set produces the heat necessary for the rising of pizza and bread dough in the otherwise chilly cells, cupboards and stools are transformed into ovens. The book and the exhibition shows the difficulties of life by inmates, but also their ability and effort spent to improve the daunting experience of detention, if nowhere else, at least at the table.

The drawings from the book have been produced using a black ballpoint pen on paper – available in jail – by Mario Trudu, an inmate of Spoleto Prison. Prior to his detention, Mario Trudu (born In Sardegna in 1950), was an animal breeder. Arrested in 1979, he was detained for almost 35 years, interrupted by 10 months as a fugitive in the mid-eighties. Today he lives in the high security prison of San Gimignano.

The exhibition, curated by Gino Gianuizzi, independent curator who has always been involved in projects that investigate art in the public contexts, gathers together the original drawings as well as never before seen material from the research conducted by Matteo Guidi. The exhibition stems from the desire to present the book beyond the circuit of libraries and to give visibility to talents hidden behind prison walls.

Matteo Guidi is an artist with a background in ethno-anthropology. His practice looks into complex contexts of more or less closed structures (high security prisons, factories and, most recently, refugee camps in the West Bank) and is driven by a curiosity to understand how individuals or groups of individuals manage their own movement, on a daily basis, through strongly defined systems which tend to objectify them. Reflecting upon unpredictable methods of daily resistance sparked by a combination of simplicity and ingenuity, he focuses on contexts that are considered marginal or exceptional but, in reality, anticipate more common scenarios.

Cooking in maximum security is a traveling exhibition produced with the sponsorship of Biondi Ricambi.